A roundup of some of this week’s theatrical news and notes from The Kennedy Center, Washington Stage Guild and Signature Theatre. 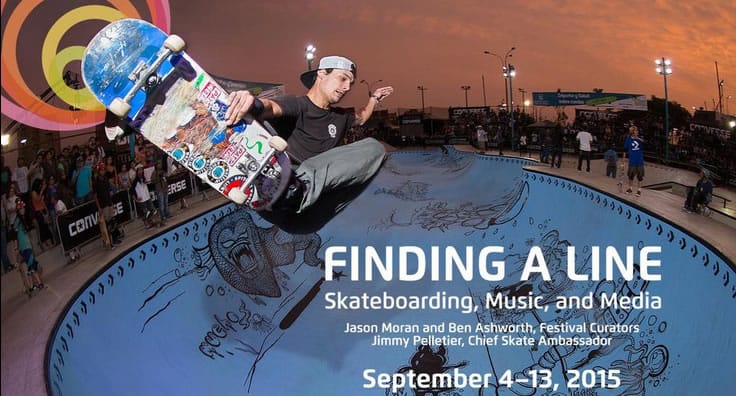 The Kennedy Center’s front plaza has been transformed into a one-of-a-kind skate park  for the 10 day festival Finding a Line, that celebrates a vibrant and influential American subculture by highlighting the creative ties and improvisational elements shared between skateboarding and live music in an open and collaborative environment. The 10-day event features both ticketed and free performances as well as “open skate sessions” and exhibits, which connect art, sport, and play with a strong sense of community and fellowship.

“Finding a Line: Skateboarding, Music, and Media is an outgrowth of my youth. As a youngster in the ’80s, my brothers and I would skateboard all over Houston with our neighborhood friends. When we weren’t skating, we were watching skateboard videos. These groundbreaking videos displayed skaters creating new collections of tricks. And many times, the soundtrack for these videos was jazz. Video Days features iconic street skater Mark Gonzales skating to the music of John Coltrane; two innovators speaking the same language through different mediums.” Jason Moran, Festival Curator.
More details

The 14th Annual Page-to-Stage showcases works from over 50 theatre companies – think of your favorites companies. Chances are they will be there. This year, you will be able to hear new works of more than 40 female playwrights, including 9 plays that are part of the citywide Women’s Voices Theater Festival. So come for the plays, and pop outside every once in a while for the skateboarding.
Page-to-Stage details

The 2015-2016 season includes the final part of our multi-year presentation of George Bernard Shaw’s Back to Methuselah, and as the visionary cycle leaps far into the future and the Stage Guild approaches its 30th anniversary, the other three plays will also look both back and ahead-A SEASON OF PAST & FUTURE. But we’re not neglecting the present: all four plays during this landmark year for the company are Washington premieres, with works by Joe Landry, Scott Carter, and Stage Guild favorite Michael Hollinger.
Details and tickets

To which we add that their ever popular reading season features four plays by women, beginning with the first recorded woman playwright, the medieval writer Hrothsvitha.

Click here to see which other companies have announced their season. 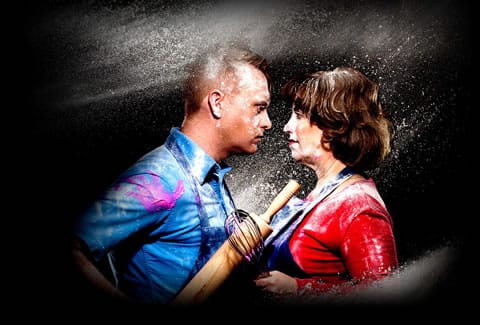