Pssssst. Hey, you. Pssssst. I’ve got a secret for ya. See, I’ve found this really cool little mobile app called PokémonGo. You walk around in the real world and catch….

…..everybody’s heard of it? It has more users that Twitter?

In that case it’s CONTEST TIME! 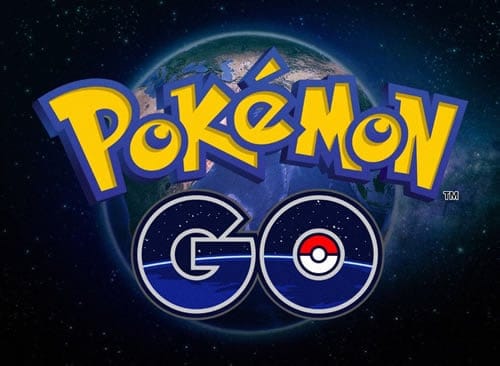 PokémonGo has been all over this year’s Fringe Festival, with conversations about art and social justice largely happening while scrambling to catch the Scyther that just popped at Dangerously Delicious Pies.

We at On The Fringe and DC Theatre Scene want to see all your great PokémonGo Fringe photos.

Here are two examples, courtesy Aubri O’Connor of NuSass Productions who just earned a quick shout out about how great her shows 22 Boom! and Greatest Science Fiction Show are, and the mention that both still have performances during the final week of Fringe! 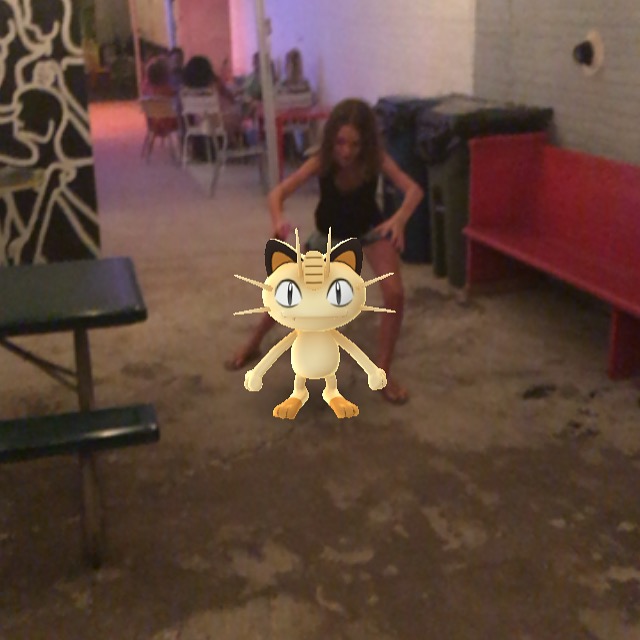 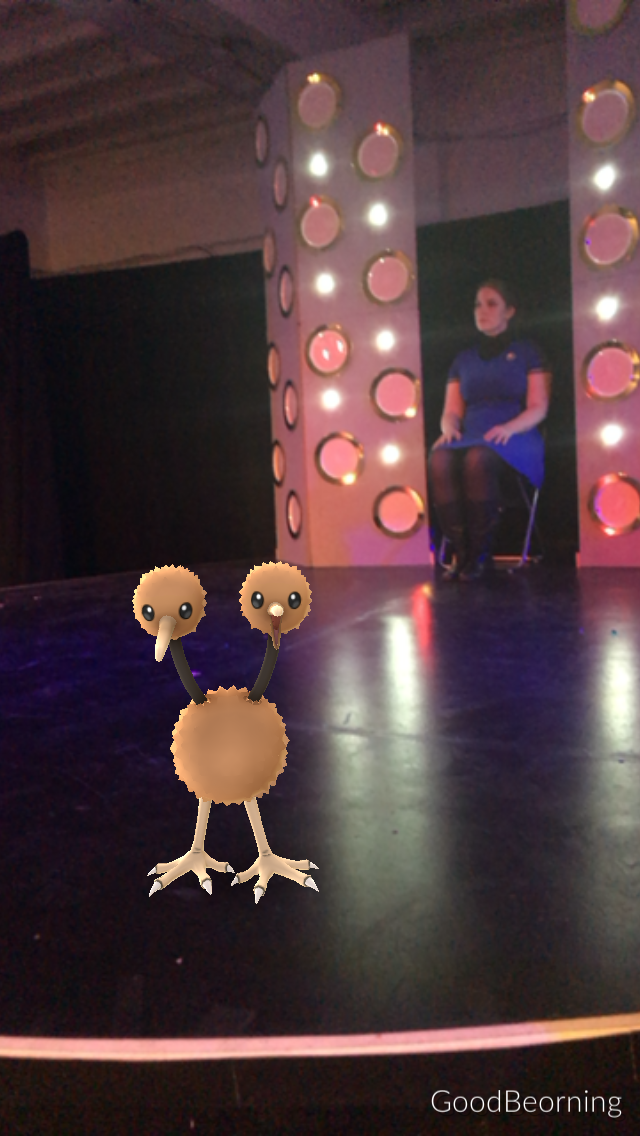 Think you can do better? Post yours to Twitter with the hashtag #FringeMon (along with #dctheatre and #capfringe16 of course!) by 11:59pm Saturday night and we’ll put the best in a future column.

Did I mention we have a PRIZE?

Thanks to Goldstar, whoever submits the photo (yes, I’m the judge and yes, I like cute stuff) will win $50 in Goldstar bucks to spend at any Goldstar event.

In Other News: Bizzaro World Fringe

Fringe old-timer’s like yours truly remember when it wasn’t really CapFringe unless you were sweating through your shirt in some 100-degree industrial-chic Gearbox. There’s a whole generation of DC Theater artists who were forged in literal fire with stories of actors fainting on stage and overtaxed venues losing power. You know …  the good old days!

This year though, I’ve been more likely to hear complaints about how chilly the venues are. I’ve seen people wearing sweaters and shawls in places like Atlas, Flashpoint and the MLK Library. It might be more inviting, but it makes me wonder if we aren’t all getting a little too comfortable?  Is it possible the constant threat of dehydration was part of what made old school Fringe a little more special?

What do you think, Fringers? Do today’s young Fringe artists have it a little too good?