With theatres closed around the US, times are tough for fans of the arts. But, thankfully, we live in an age of streaming and online content. From clips of scenes to recordings of full musicals, the internet may provide decent substitutes for anyone craving to watch a live show.

But alongside recordings of the shows you know and love, there is a slew of creative YouTube channels and YouTubers inspired by various aspects of theatre. They’re the quirky, artsy content creators who may have been theatre kids growing up.

YouTube’s algorithm is becoming more and more astute—I can tell because Characters Welcome popped up on my homepage last month, and I’m obsessed. The channel is a cavalcade of comedic actors showcasing their original characters at the Upright Citizens Brigade (UCB) Theatre in New York. These characters range from people one might encounter in real life (“Your One Friend Who’s A LOT”) to beautiful amalgamations of human weirdness (“A Reverse Mermaid Sings Part of Your World”). With bite-sized performances that are perfect for the YouTube platform, Characters Welcome is a solid source of hilarity. 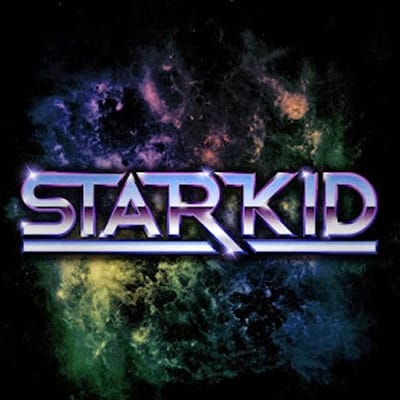 Known for their breakout hit, A Very Potter Musical, Team StarKid is a theatre troupe that produces parody musicals for YouTube. They poke fun at topics like The Oregon Trail computer game; Batman; Disney movies; and, most recently, Black Friday. A talented and passionate bunch, members of Team Starkid always look like they’re having a blast during their performances. Oh, and did I mention that actor Darren Criss is one of the troupe’s founding members? He plays the titular Harry Potter in StarKid’s Very Potter series. 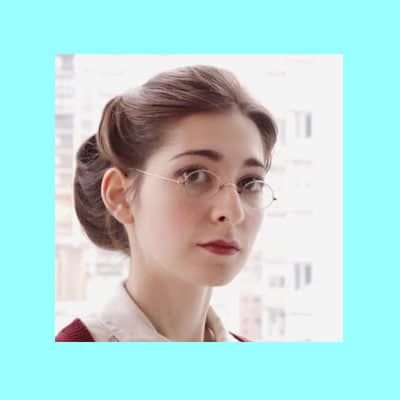 Do you enjoy watching actors take the stage in detailed, historically-accurate costumes? Then Bernadette Banner’s your gal. Though her videos aren’t specifically related to costuming for plays or musicals, Banner uses her channel to showcase historical outfits that she makes herself. She breaks down how she makes the pieces and reveals the historical origins of different garments. 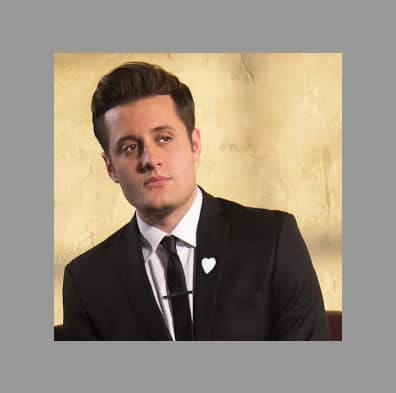 Nick Pitera’s one-man performances are rich in theatricality. He sings medleys of songs from musicals, playing all the roles and interacting with, well, himself. Picture the Brady Bunch opening, but in each square is Pitera. I highly recommend starting with his “One Man Disney Movie” video in which he sings songs while playing Disney musical archetypes—his voice is mesmerizing. 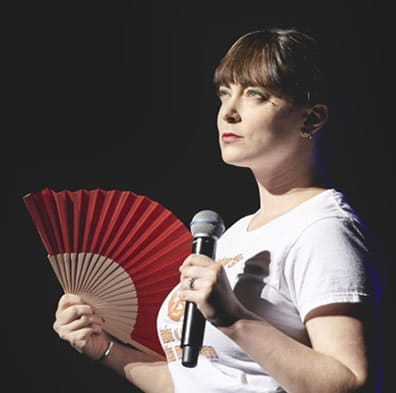 Rachel Bloom, creator of and lead actress in the hit musical tv show Crazy Ex-Girlfriend, has a YouTube channel that’s filled to the brim with musical theatre passion. One obvious example is her music video “NOBODY WILL WATCH THE F*CKING TONYS WITH ME.” Most of Bloom’s videos are songs from Crazy Ex-Girlfriend that lovingly parody musical theatre classics like The Music Man, Dream Girls, and Chicago. 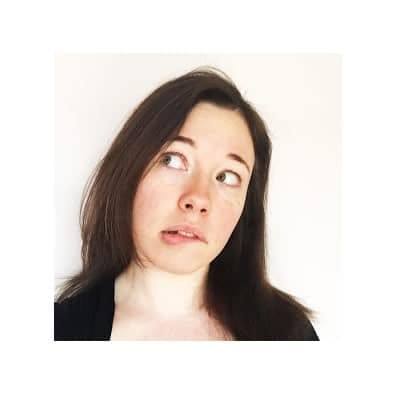 For those who are interested in analyzing musical theatre, Lindsay Ellis serves up video essays that are both in-depth and entertaining. She discusses why The Producers is such an effective example social satire, discusses a character who was left out of Andrew Lloyd Webber’s The Phantom of the Opera, gives a deep critique of Rent, and more. Ellis makes her videos as comedic as they are well thought out. You’ll likely learn something new browsing through her channel.

“One Day More,” except Waluigi is every part

Though it is only one video, I’d be remiss not to include this wackadoo slice of YouTube that I happened to stumble upon in my suggested videos. LesMiserWAVVLES “’One Day More,’ except Waluigi is every part” is exactly as the title says: a popular musical theatre number sung by a popular character from the Mario video games. It’s weird. It’s creative. It’s a great pick-me-up for when you’re having a difficult day. One could say it’s WAAAAAANderful.

Emily Priborkin is a writer, performer, video producer, and doodler who's loved the theatre since age 3. She ventured to D.C. to study Journalism and Mass Communications, eventually making the nation's capital her home. Originally from Kennesaw, Georgia, she's performed in a variety of musicals and straight plays in the Atlanta area. She's also directed Reefer Madness and several musical cabaret pieces. With a clear disregard for typecasting, her dream is to play the role of Elder Cunningham in The Book of Mormon.