London’s National Theatre will present free week long streams of Danny Boyle’s 2011 production of Frankenstein, which features Benedict Cumberbatch and Jonny Lee Miller alternating the roles of Victor Frankenstein and his creation.
Pick your creature:
Benedict Cumberbatch plays him on Thursday April 30 at 7pm, available until May 7:
Jonny Lee Miller steps into the role on Friday May 1 at 7pm, available until May 8. – Jonathan Mandell, NewYorkTheater.me 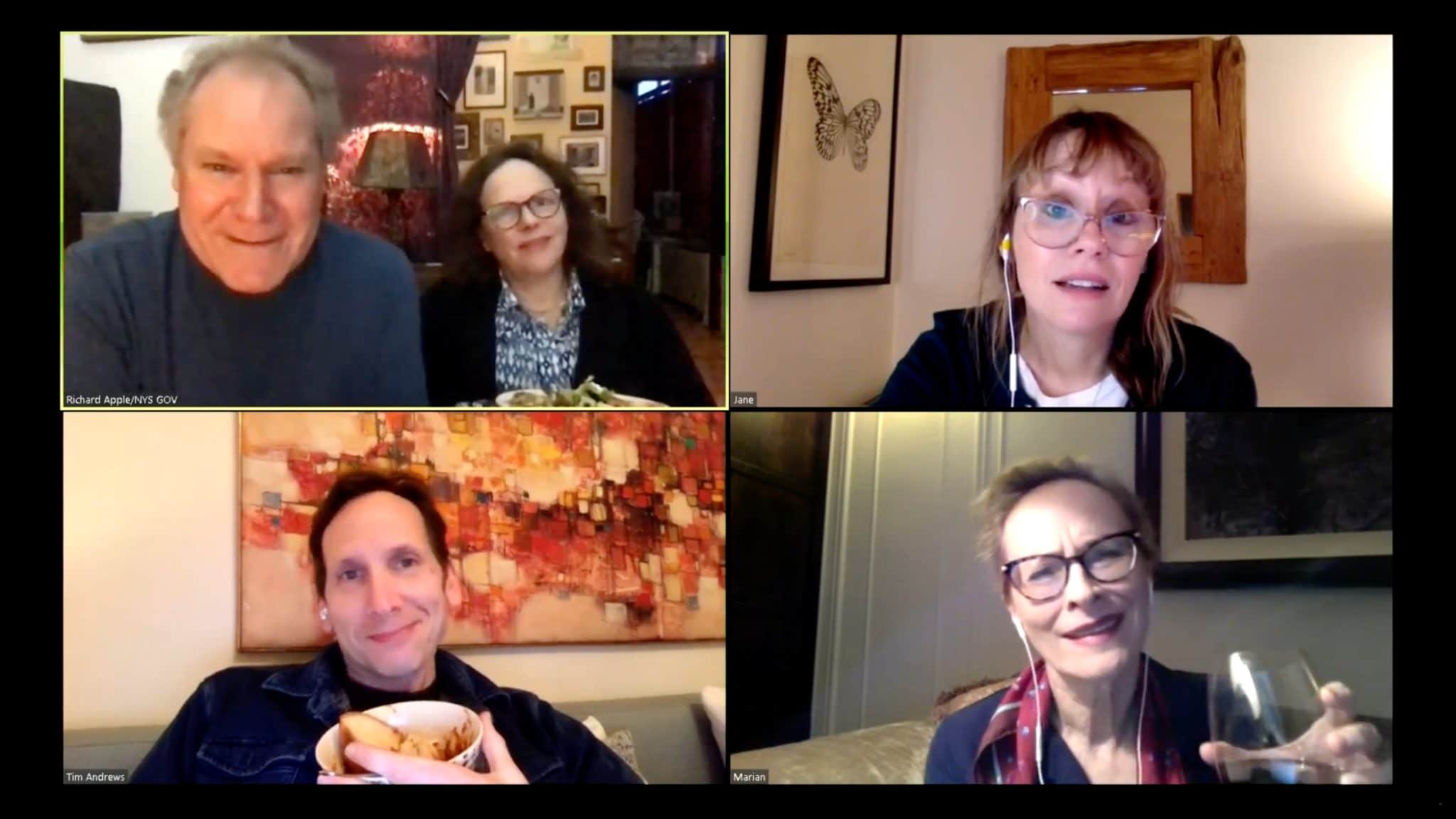 What Do We Need to Talk About?
Richard Nelson’s latest Apple family play
Available through May 3, 2020

After spending an hour on Zoom with the Apple family in Richard Nelson’s latest low-key play, I was surprised by my reaction, which  I could sum up as: Hallelujah! What Do We Need to Talk About? is splendid.  Jonathan Mandell, NewYorkTheater.me 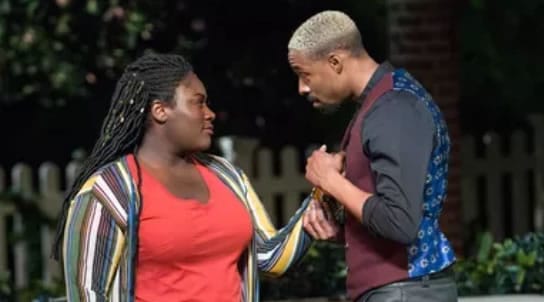 Much Ado About Nothing
Directed in 2019 by Kenny Leon
Shakespeare in the Park production.
Available until May 24, 2020.

Americans often pretend to understand Shakespeare and get his jokes when they don’t.  In this production, the actors understand the language, get the jokes and understand how the jokes come from their own lives and not from a distant and assumed superior cultured English empire.  This production is totally American. And, more, this production is African American.  The tooth-and-claw struggle for economic and social survival is African American. And shady and intellectual turns of language are from African Americans who, as Nikki Giovanni says, don’t so much speak the language and thereby justify it, but who speak THROUGH the language to make themselves seen and understood. This is a story that is about more than plot. As a result of the actors’ skills and director’s vision, the audience understands the story, the jokes and everything that undergirds it.  This show is hilarious, heart-warming and gut-wrenching.  And stylishly, almost excessively, entertaining. Get thee to a viewing place as soon as you can. – Gregory J. Ford, DC Theatre Scene 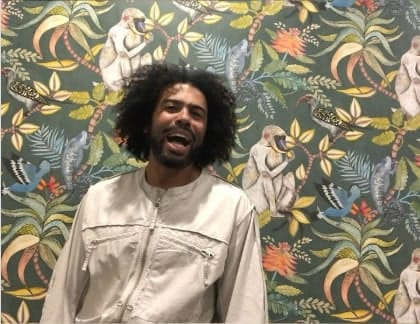 Here’s the one I’ve been sending to musicals fans all week –  a twisty musical mystery in under 5 minutes. – Lorraine Treanor 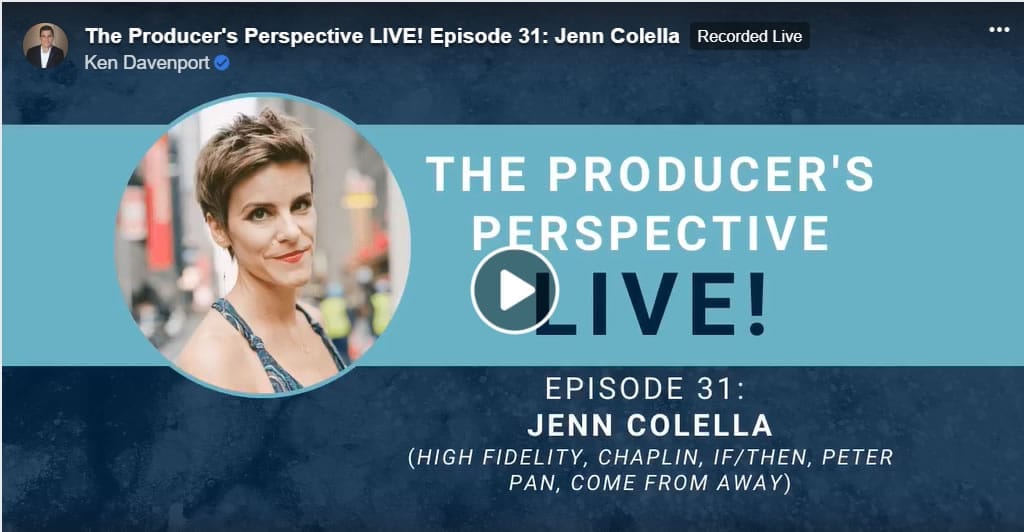 Listen in as Broadway producer Ken Davenport talks with Tony nominee Jenn Colella, last seen here in the Broadway-bound Come From Away playing airline pilot Beverley Bass.  Her upbeat positivity and humor have seen her through tough nights as a standup comic, and the early closing of Urban Cowboy. For those at a crossroads in their career, she says “If your heart leads you there, that’s where you should be.” – Lorraine Treanor