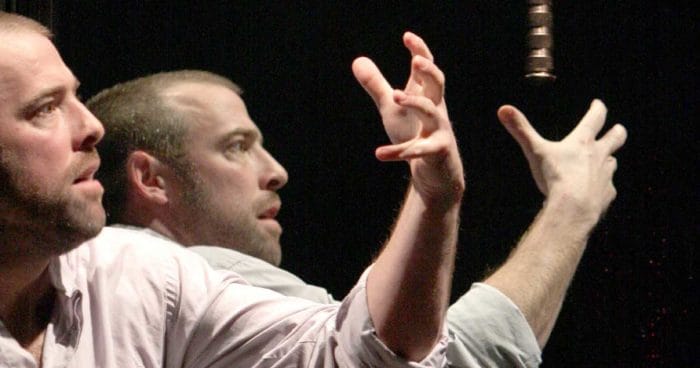 I lapped this one up like cream – Folger Theatre’s rebroadcast of Macbeth as reimagined by the gifted magician Teller and Aaron Posner reminded me of how mystical and good-scary this play could be and the performances were so vivid it felt like 3-D. – Jayne Blanchard

Vibrato master and Broadway star Ben Platt has already developed a bit of a Netflix following due to his starring role on last year’s flawed but engrossing The Politician; he’s now back on the streaming service with a concert recording originally taped at Radio City Music Hall. Charmingly decked out in high-waisted pants and a flowing 70s-style shirt, Platt brings a quirky charisma to the jazzy, heartfelt songs (along with the occasional cover) from his first album “Sing to Me Instead” (none were familiar to me, but there were clearly superfans who knew every word singing along passionately in the Radio City audience). Between musical numbers, Platt gets unabashedly personal, with amusing anecdotes about everything from his childhood to his dating life. It’s also amusing to see some of Platt’s celebrity colleagues, from Anna Kendrick to Judith Light, enjoying themselves in the crowd. Those expecting a night of musical theater should prepare themselves: there’s not even an obligatory song from the show that made him famous, Dear Evan Hansen. But Platt’s vocals are unassailable, and his impressive cadre of back-up singers prove to be stars themselves. – Missy Frederick

Crips Without Constraints is a weekly streaming program of art and performance from Graeae, a London based theatre company supporting deaf and disabled theatre makers. Every episode is worth viewing, but if you have time for only one, I recommend the deeply moving When We Got Sick, by Jamie Hale about how we look at death and how we take care of each other. A lyrical piece given a quiet, beautiful performance by Simon Startin that lingers long after its seven minute recording ends. – Lorraine Treanor 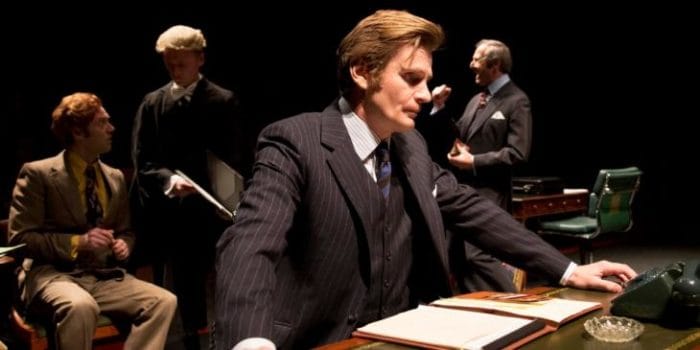 Tired of political wheeler-dealing? Sick of fake news, parliamentary backstabbing and explanations of conduct that would stretch the credulity of a particularly credulous credulous person? Welcome to the House of Commons, circa the mid-’70s. A thumping slab of backroom political machinations, charting the struggles of the Labour government between the hung parliament of 1974 and the Tory election victory of Thatcher in 1979. It’s got big hair, big flares and a lot of questionable three-piece pinstripe suits, but it carries a message for the ages: if you want to preserve a true democracy, how on earth can you stop people just acting in their own self-interest? – Chris Waywell, Time Out

You Can’t Stop the Beat
Free
Click image below

Time for a little exercise of the joyful dance variety. Over 150 actors, dancers and musicians collaborate in this joyful finale of Hairspray. Check out Hairspray alumni from numerous productions, including the Original Broadway cast, First National Tour, West End, the Hairspray Live broadcast and both the 1988 and 2007 feature films joined by professional theater, film and TV performers from around the world. – Lorraine Treanor