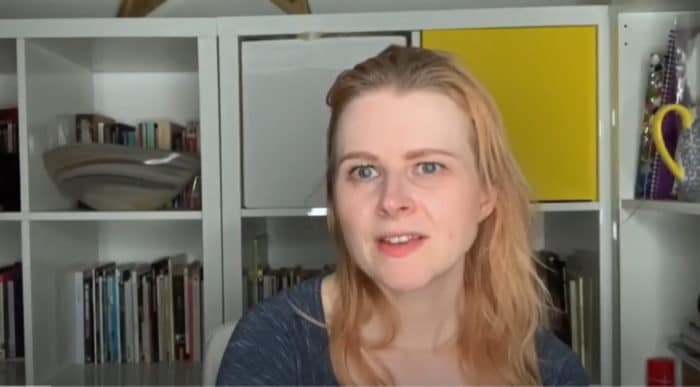 DC playwright Richard Byrne’s pandemic play, starring British actor Cathy Conneff. Day 21 is about what happens when daycare closes and you work from home with a kid in the frenzy of pandemic… and your husband goes AWOL. How does illness lay bare the fragility of our lives? 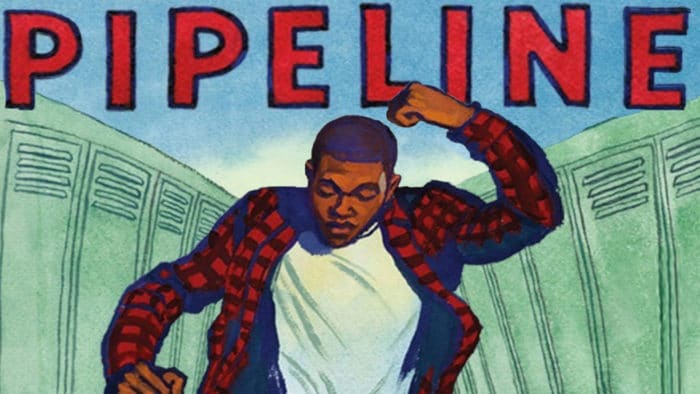 Lincoln Center Theater’s 2017 production Dominique Morisseau’s strikingly powerful work PIPELINE. This intimate play depicts a mother’s hopes for her son and their clash with an educational system rigged against him. “Make no mistake. These people are fighting for their lives.” Gregory J. Ford on the Studio Theatre production.

The Bacchae
The Classical Theatre of Harlem
Pre-order: $10
June 12-26
Click to view

Freedom, Ecstasy, Anarchy vs Law, Order, and Control…who wins? Rather, who survives. Starring Jason C. Brown as Dionysus and R.J. Foster as Pentheus. “The Bacchae, one of Euripides’ first tragedies, has become an entertaining pop, rock and hip-hop spectacular as performed by The Classic Theatre of Harlem.” Jonathan Mandell. 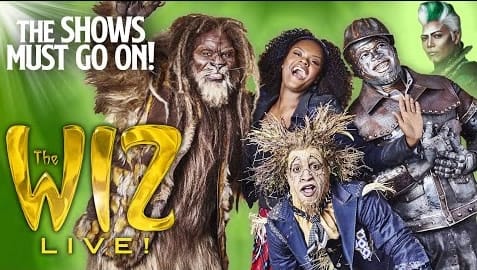