American Shakespeare Center is now streaming the 2020 Actors’ Renaissance Season and three productions from their National Tour through scheduled pay per view ticketing. Patrons who purchase a ticket will receive a secure video link and password. Tickets start at $10.

These are limited runs.

Much Ado About Nothing
by William Shakespeare 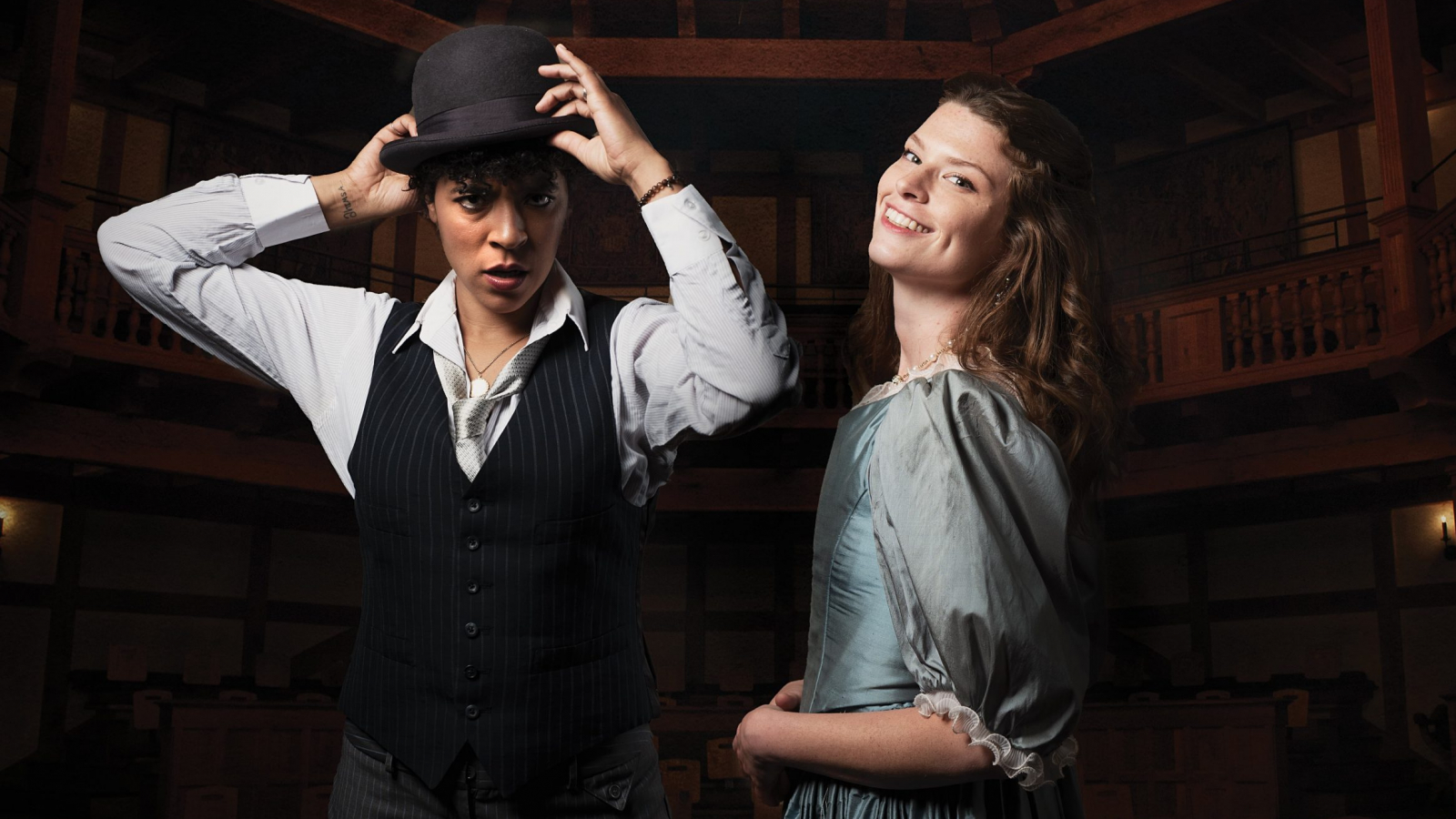 Beatrice loves Benedick. Benedick loves Beatrice. So what’s the problem? Feel the joy of love won and the ache of love lost as this story makes you laugh, breaks your heart, and then somehow puts it back together again. 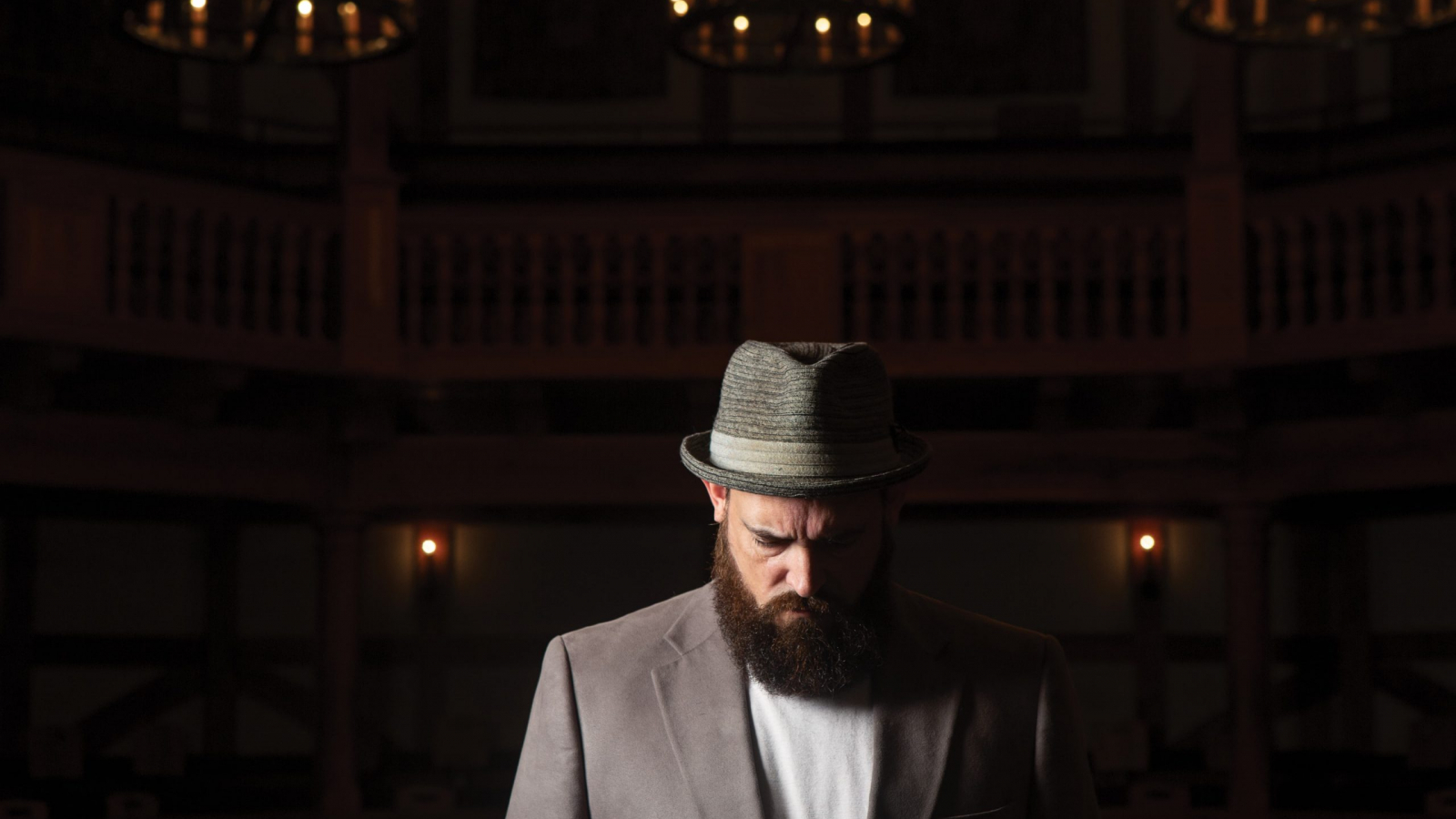 Shakespeare’s masterful tale of family and friends, honor and happiness, and when we are forced to choose between the thing we desire and the thing we must do. 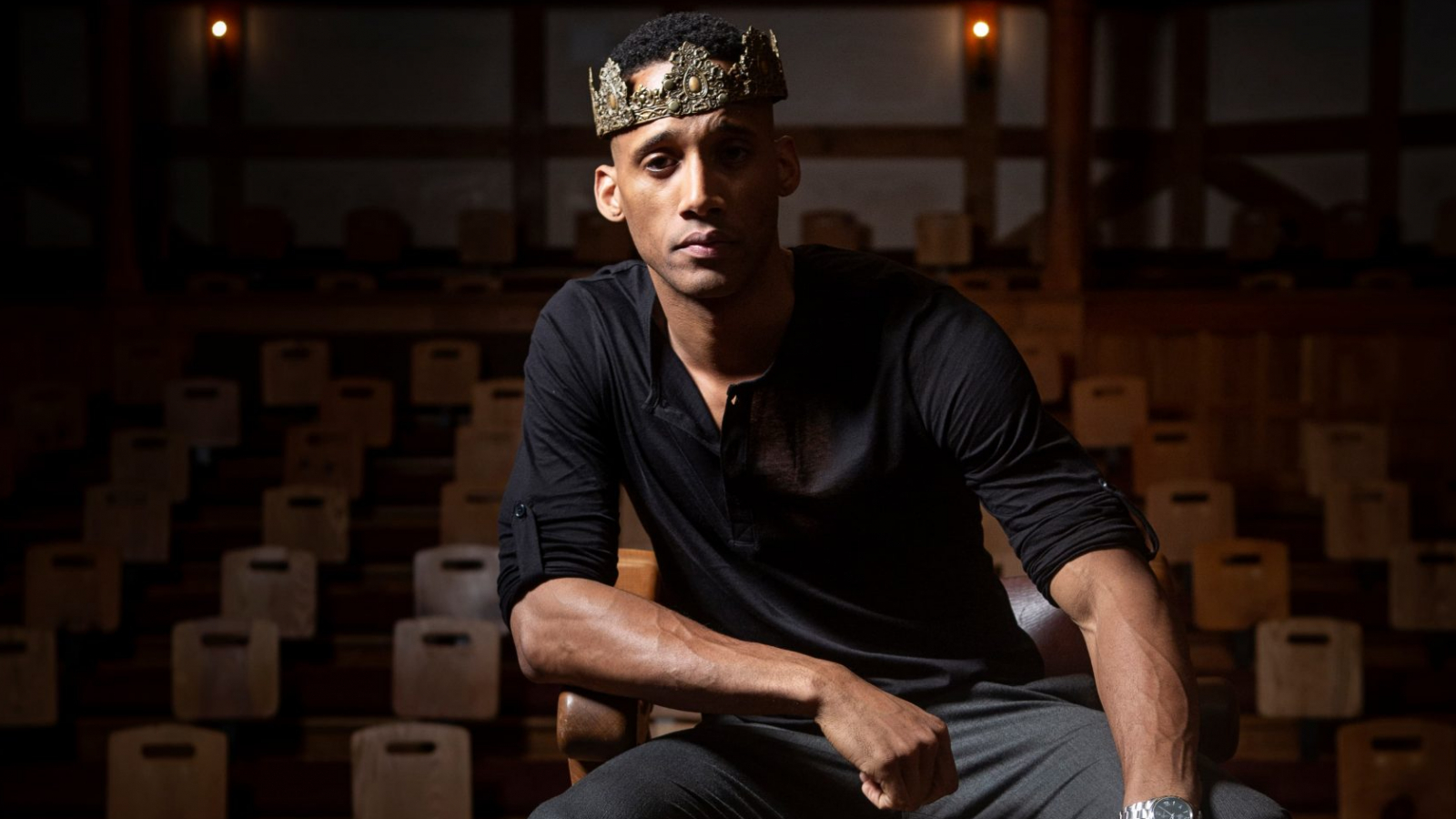 While young Prince Hal follows the path toward kingship under the eye of his father, the aging Falstaff drinks and starts trouble. Fierce and funny: a tale too full of adventure to be told in just one play.

A King and No King
by Francis Beaumont and John Fletcher 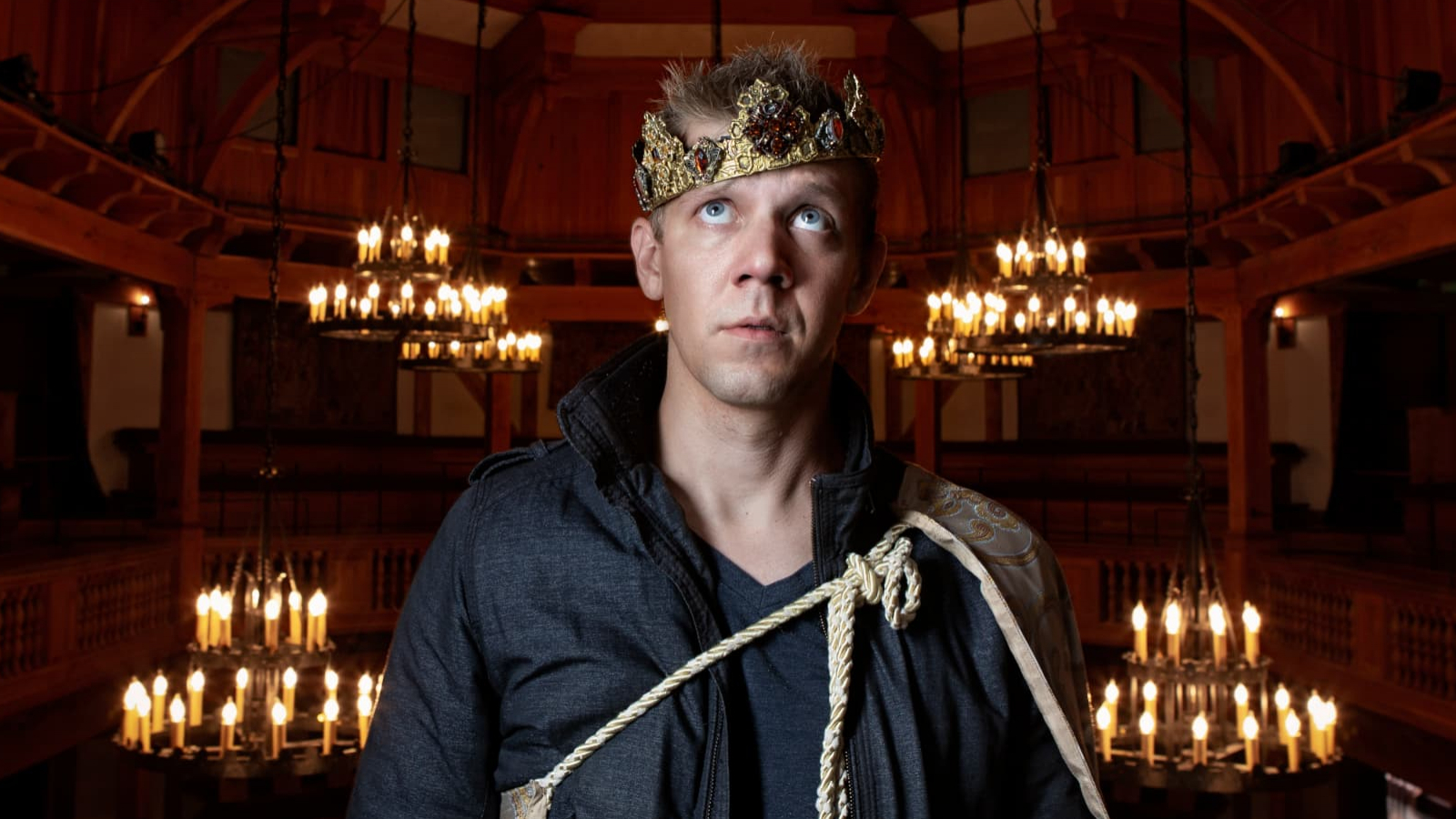 Travel to the land of Iberia—a sort of adult Never-Never-Land—where King Arbaces’ royal dilemmas include marrying off his sister before his own feelings for her get in the way and a murderous plot against him hatched by his own mother. 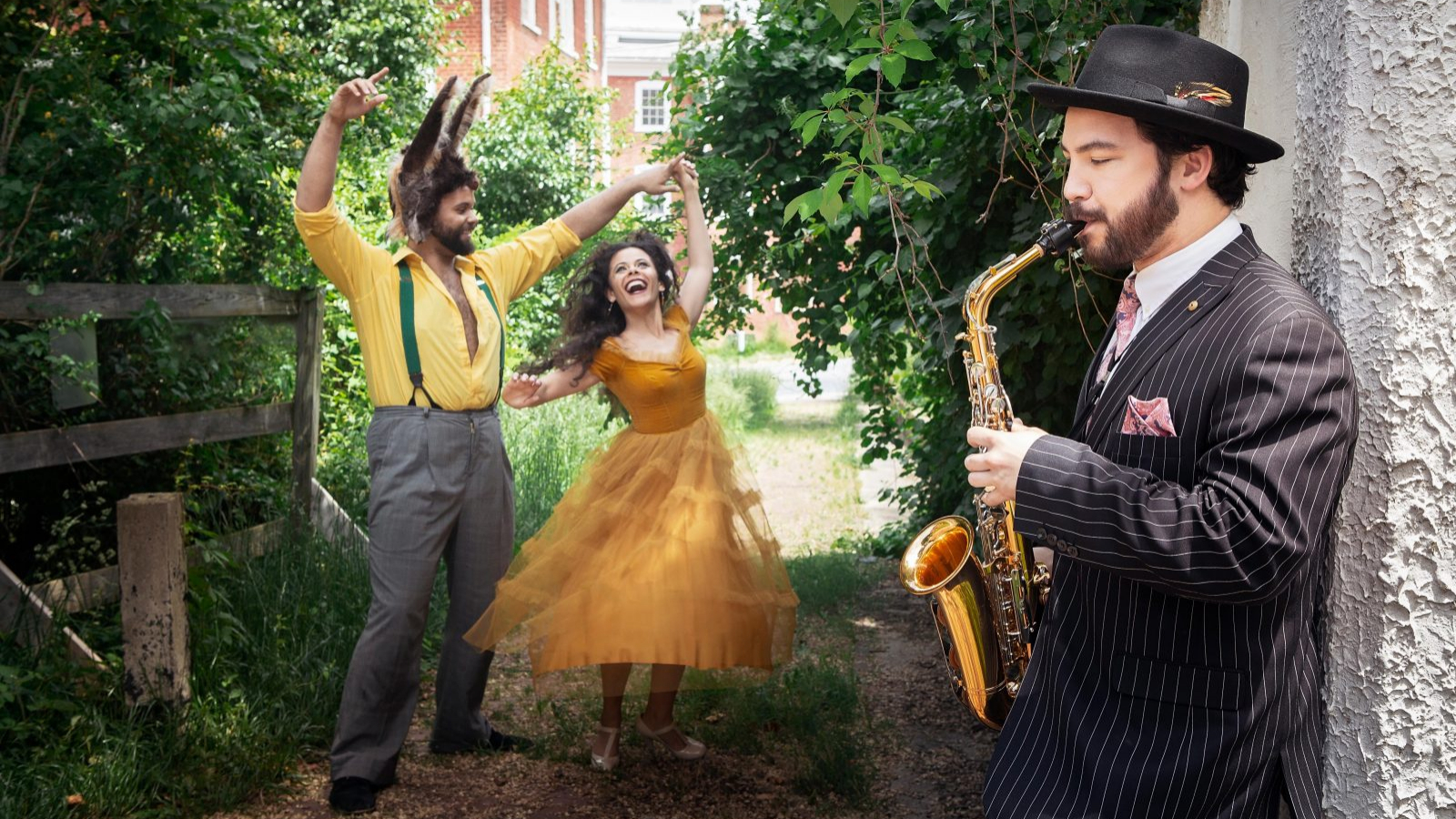 This New-Orleans-flavored production of this magical comedy wades into a bayou of masked hobgoblins, enchanting nymphs, and imps who sing the blues — all in an hour-and-a-half package. 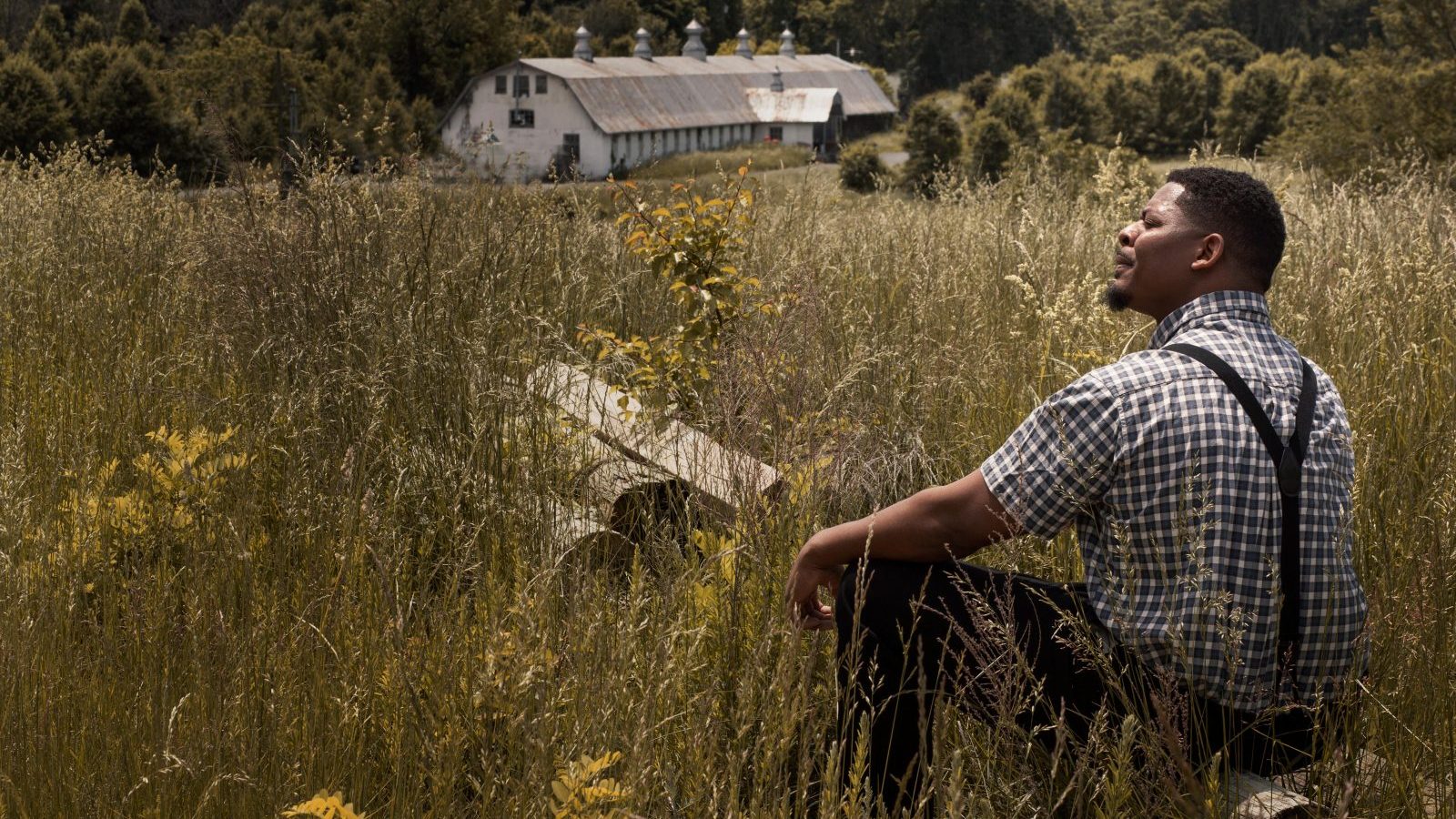 A deeply affirming tribute to the endurance of the human spirit, Steinbeck’s Depression-era masterwork is a classic of American literature, a landmark film, and became a Broadway hit in Frank Galati’s Tony Award-winning adaptation.

Imogen (aka Cymbolene)
by William Shakespeare
Directed by Vanessa Morosco 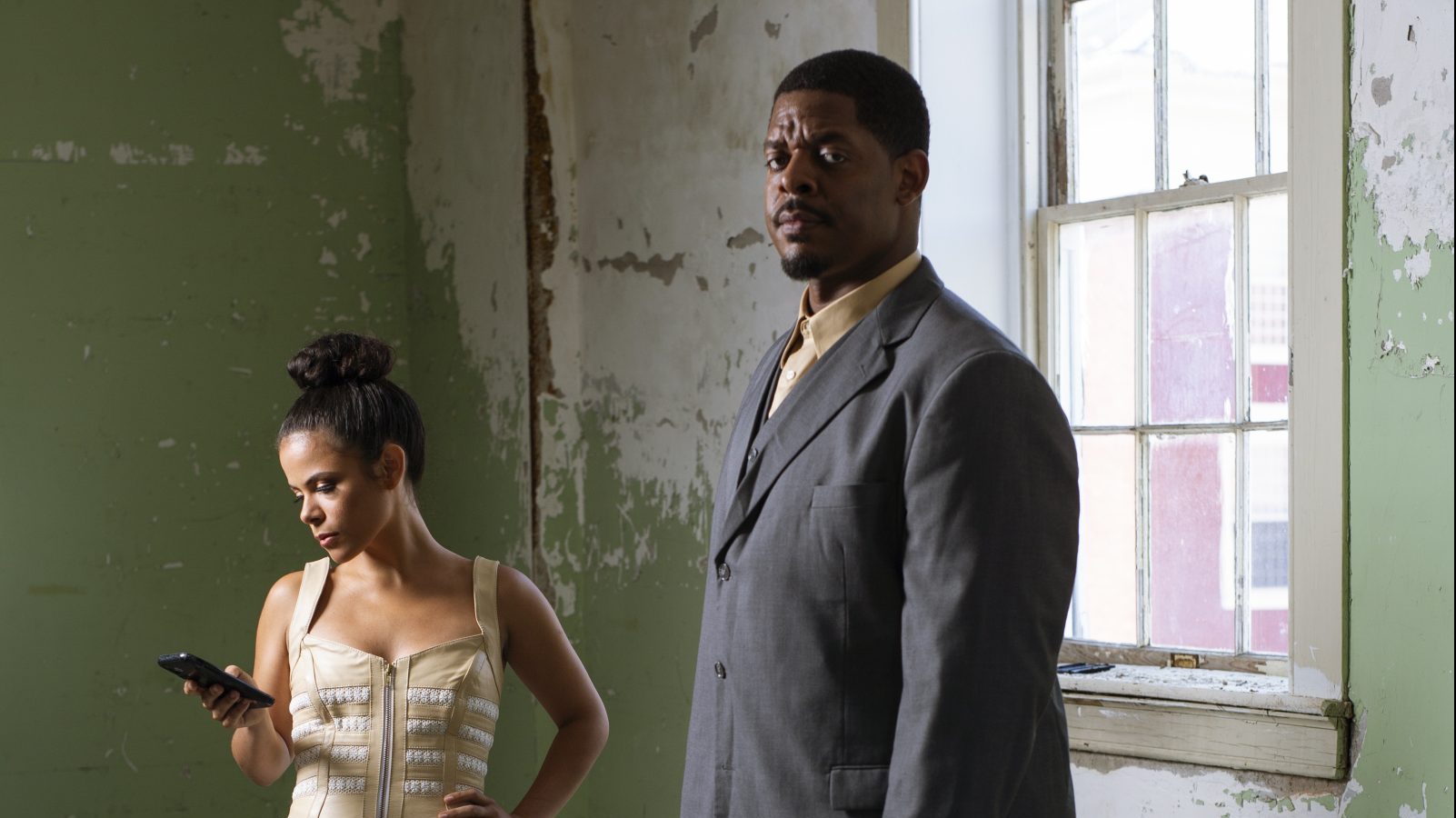