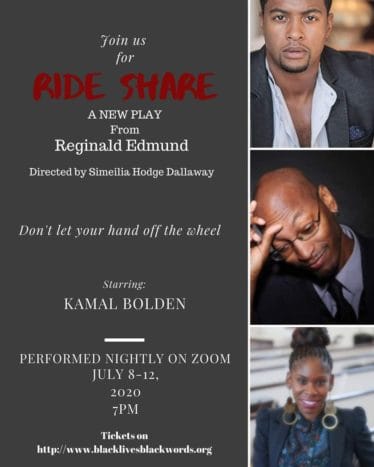 Ride Share follows an young African American Uber Driver as a series of events begins to threaten his very humanity. Accompanied by his dark rider, a specter passenger that steers him forward as he drives in the late night hours. As the trips get farther, the hours grow longer, and the clients more vile, will he finally surrender the wheel to his dark passenger. More about Black Lives Black Words. 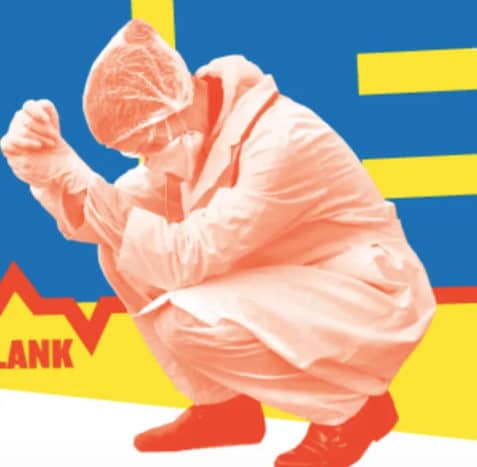 Considered by most who have already viewed it as a must-share, this new documentary play by Jessica Blank & Erik Jensen (The Exonerated, Coal Country) presents the experiences of frontline medical workers in New York and their battle to save lives in a system built to serve the bottom line. The cast includes Santino Fontana, Arjun Gupta, John Ortiz, Alison Pill, Nicholas Pinnock, Jamey Sheridan and Lorraine Toussaint. 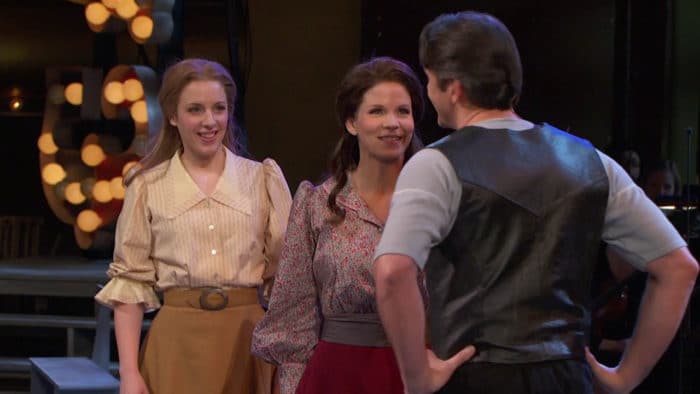 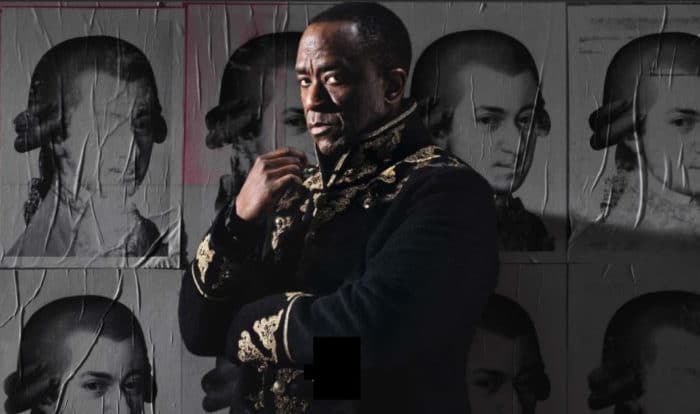 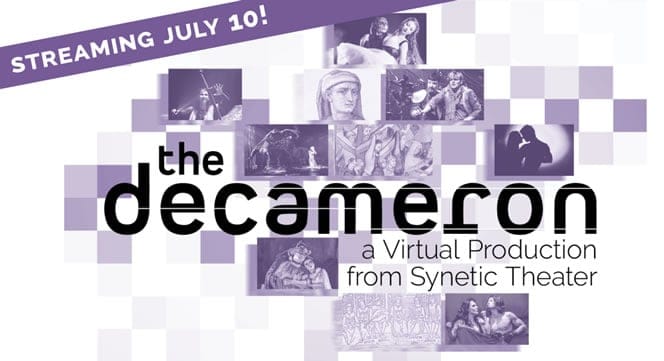 As reported last week, Synetic Theater artists are interpreting the 14th century story collection, “The Decameron,” written during the Black Plague. Synetic is rolling out the stories over the next 10 days. Find DC Theatre Scene day-by-day reviews here.

It’s hard to imagine a more engaging host than DC-based filmmaker and playwright Patrick Flynn or a better podcast to stoke your love for theatre and theatre people than The Original Cast.  Flynn has an amazing guest list who show up to talk about favorite musicals (Godspell, Hadestown, Violet recently) along with friends Alexandra Petri and Robbie Rozelle who let him in on their newest projects. Flynn even includes his own comedy Have You Been to the New Harris Teeter?.

Everything is Alive
Created by Ian Chillag
Listen here 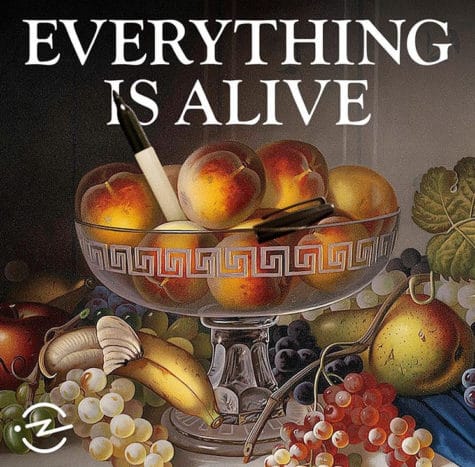 Everything Is Alive is an interview show in which all guests are inanimate objects. The producers reportedly scour the world for objects willing to share their thoughts.

The producers recommend starting at the start with Luis, the can of cheap cola, although personally I’d ease into the series first. Luis can get a bit heavy at times. If it’s your first time hearing from inanimate objects, I’d suggest starting with #2, Maeve the Lampost, who adores Singin’ in the Rain.